Fans have been asking for a new Banjo-Kazooie or a remake of the original Nintendo 64 titles ever since the success of Activision’s Crash Bandicoot N. Sane Trilogy.

Head of Xbox Phil Spencer in an interview with Kotaku said it is up to developer Rare if they ever want to go back to classic characters like Banjo-Kazooie and Conker.

“I leave it up to the studios in terms of the things that they want to go work on,” he said. “I have a lot of respect for Rare and the work that they do. They do like building new things, and they’ve seen success with Sea of Thieves. I think they’re really excited about Everwild. 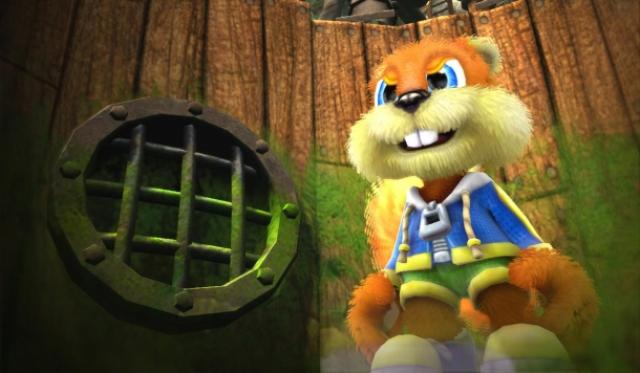 “But also the response to Battletoads was nice. And I think [partner studio] Dlala did a good job with the game. And so I think it’s just always a balance. My inbox is full of: ‘Let every studio do new [intellectual property].’ And also: ‘Why have you brought back Crimson Skies and Blinx?'”

The Xbox Series X and Series S will launch worldwide on November 10.

Can a president add more justices to the Supreme Court?

The Energy of a Trump Rally

‘This is just astonishing’: With schools set to open on Monday,...

This Fan Theory Suggests Ryan Will Defeat Homelander on The Boys

US election 2020: Kristen Welker was ‘clear winner’ on social media

Covid: Teacher trapped in Italy quarantine glad to be home

This training offers every Adobe Creative Cloud secret, all in one...