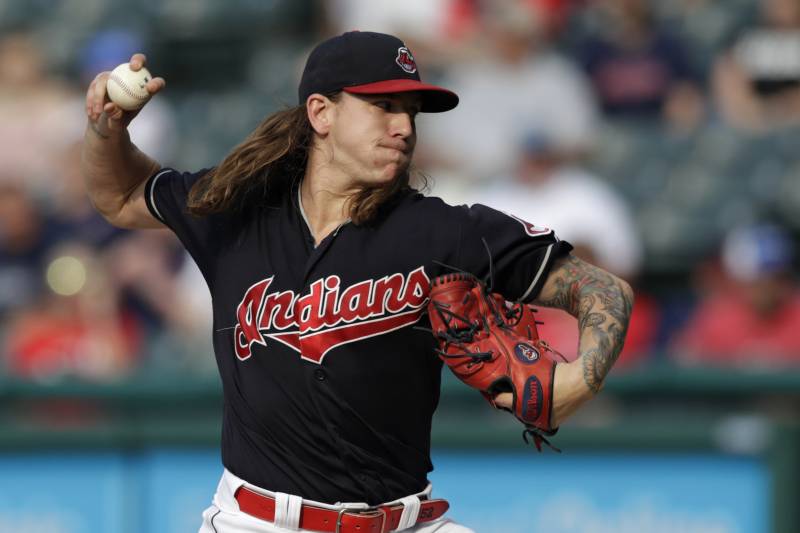 The 2020 MLB trade deadline arrived at 4 p.m. ET on Monday, and with it came a flurry of activity that will have a significant impact on the MLB landscape over the final month of the season.

It was hard not to wonder if the shortened season and ongoing COVID-19 concerns might make for an unusually quiet deadline, but that was not the case.

The San Diego Padres didn’t wait for deadline day to start their wheeling and dealing.

That’s a decade’s worth of deadline activity for some teams.

For the Padres, it was just an appetizer, and the main course was served on Monday afternoon.

In a massive nine-player swap that sent six players to the Cleveland Indians, right-hander Mike Clevinger was acquired to serve as the new ace of the staff.

The 29-year-old been one of the best pitchers in baseball since the start of the 2017 season, posting a 2.97 ERA and 152 ERA+ with 534 strikeouts in 470.1 innings. He comes with team control through the 2021 season and will serve as a building block for the Padres.

Here are the full details of this year’s biggest deadline blockbuster:

The Padres have a pair of quality young arms in Chris Paddack and Dinelson Lamet, and a solid workhorse in Zach Davies, but the staff was lacking a bona fide ace. Now that they have that, they could give the Los Angeles Dodgers a serious run for their money in the NL West.

Believe it or not, even after the Padres acquired all of those players, there were some trade chips left over for the rest of the league’s contenders.

The Toronto Blue Jays also took an aggressive approach to the deadline as they look to capitalize on the momentum of an 11-3 record in their last 14 games.

Taijuan Walker (via Mariners), Robbie Ray (via D-backs) and Ross Stripling (via Dodgers) were all added to bolster a starting staff that ranks 15th in the majors with a 4.41 ERA. Speedster Jonathan Villar was also acquired from the Miami Marlins, and he’ll help hold down the fort at shortstop while Bo Bichette recovers from a right knee sprain.

Despite trading Villar, the Marlins took also did some buying at the deadline, acquiring Starling Marte from an Arizona Diamondbacks team that sold aggressively in a deal that sent left-hander Caleb Smith the other way. Marte has a $12.5 million club option for 2021, so that deal was made with one eye on the future.

The Padres, Mariners and Marlins—not generally who you would expect to be leading the trade deadline charge:

Freaking sick of big market clubs like the Blue Jays, Marlins and Padres having a monopoly of the trade deadline deals.

Aside from sending Marte to the Marlins and Ray to the Blue Jays, the D-backs also traded closer Archie Bradley to the Cincinnati Reds. Despite a 15-19 record, the Reds opted to buy, adding Bradley to a shaky bullpen and also picking up outfielder Brian Goodwin from the Los Angeles Angels. The NL Central is wide open, so their aggressive approach makes sense.

Speaking of the NL Central, the Chicago Cubs went into the deadline looking to add a lefty reliever and walked away with a two of them, acquiring Andrew Chafin (via D-backs), Josh Osich (via Red Sox), along with veteran outfielder Cameron Maybin (via Tigers).

For all the rumors regarding a potential Boston Red Sox fire sale, it ended up being a quiet day for the AL East cellar dwellers.

After trading off Brandon Workman and Heath Hembree in an earlier deal with the Philadelphia Phillies, and then shipping Moreland to the Padres, they settled for offloading Kevin Pillar in a trade with the Colorado Rockies as their biggest deadline-day move. 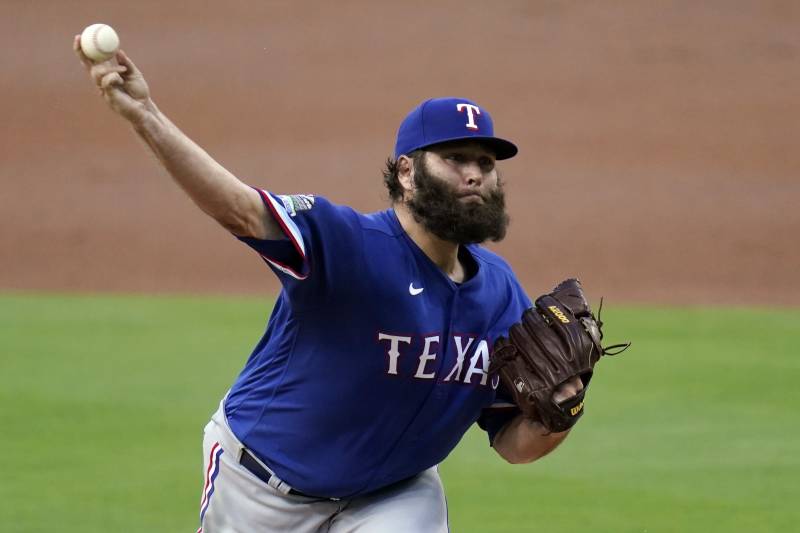 The Texas Rangers also held onto their big trade chips, keeping starter Lance Lynn and slugger Joey Gallo, and settling for a few smaller deals. Upcoming free agent Mike Minor was traded to Oakland and veterans Robinson Chirinos and Todd Frazier were sent to a New York Mets team that apparently views itself as a contender.

Relievers David Phelps (Brewers to Phillies), Miguel Castro (Orioles to Mets) and Taylor Williams (Mariners to…who else…the Padres) are among the other smaller deals that were completed on deadline day.

All in all, it was a busy trade deadline with one major blockbuster. The widespread activity would seem to be good indication that the expanded 16-team playoff field has inspired more teams on the fringe to view themselves as contenders.

Now buckle up for an exciting final month of the season, the likes of which we’ve never seen before.

All stats courtesy of Baseball Reference and MLB.com, unless otherwise noted.

Winners and Losers from Week 8 of College Football

Mercedes talks about the all-new S-Class in a brand new digital...

Graham Challenger Jaime Harrison: ‘We are about constructing a brand unusual...

Parker looking ahead to ‘massive’ next game after Palace loss