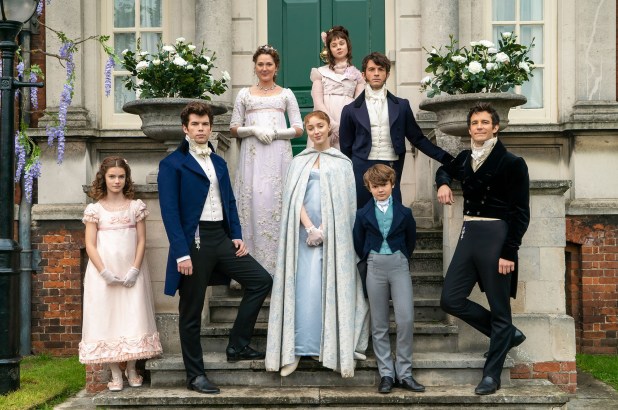 The show will be the streaming giant’s first under the Shondaland umbrella — two years after Rhimes made her big deal with them, which was reportedly in the neighborhood of $150 million.

Based on a series of historical romance novels by Julia Quinn, “Bridgerton” is a period drama set in England’s Regency era, 1811-1820. Expect top hats, petticoats and dance cards straight out of Jane Austen. It’s quite a departure from the modern-day doctors and lawyers that populate the rest of Shondaland in shows such as “Grey’s Anatomy,” “Scandal” and “How To Get Away With Murder.”

The plot follows Daphne Bridgerton (Phoebe Dynevor), the oldest daughter of the powerful Bridgerton family, as she makes her debut in London society and searches for a husband. She soon crosses paths with the rakish Duke of Hastings (Regé-Jean Page). All the while, the mysterious Lady Whistledown (voiced by Julie Andrews) tracks everyone’s scandals. The series has color-blind casting, painting a diverse picture of 19th-century England, and it will be helmed by longtime Shondaland collaborator Chris Van Dusen (who worked on “Grey’s Anatomy” and “Scandal”). 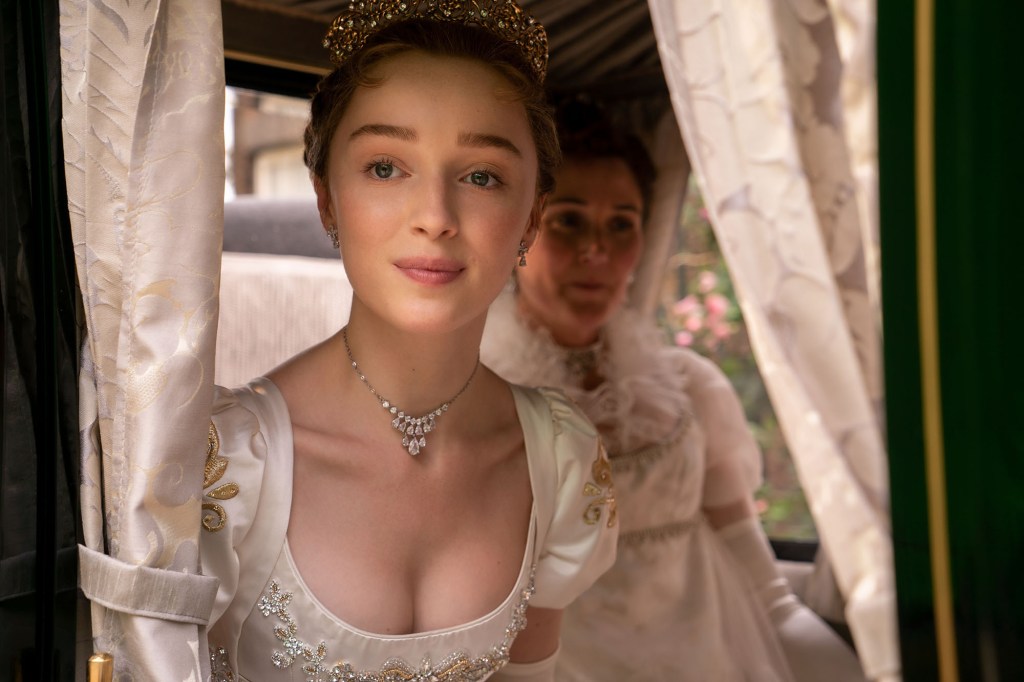 Phoebe Dynevor and Ruth Gemmell in a scene from “Bridgerton.” 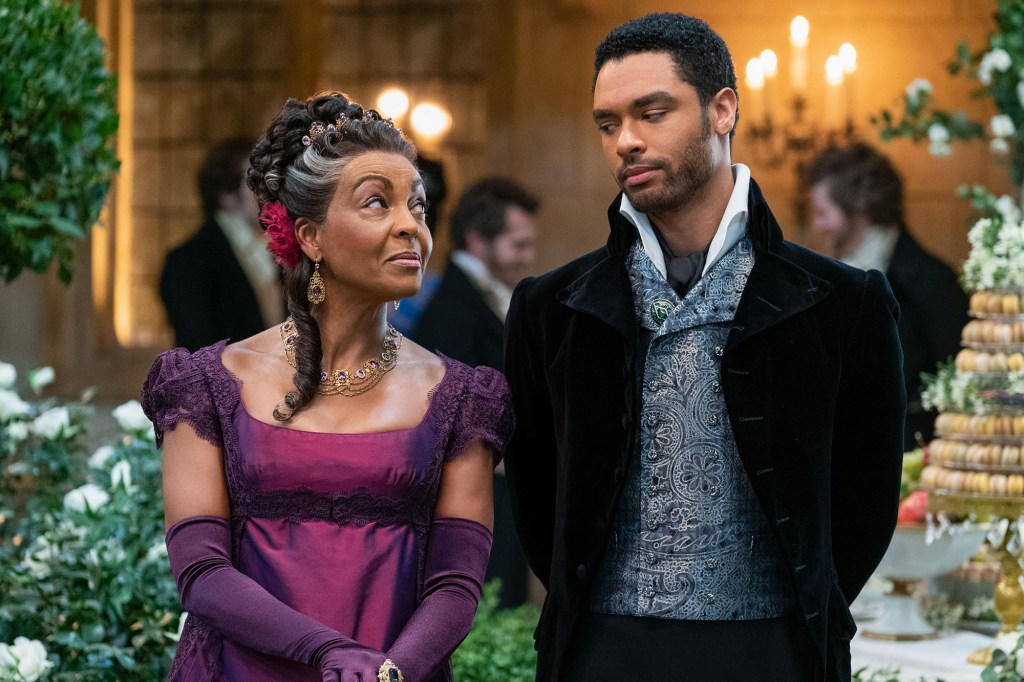 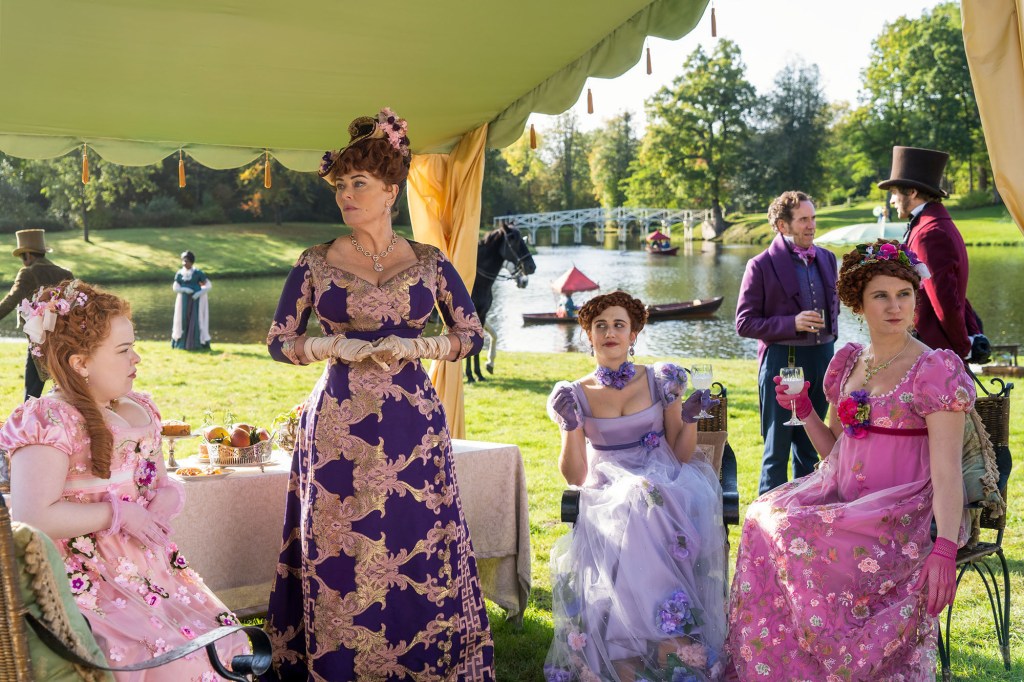 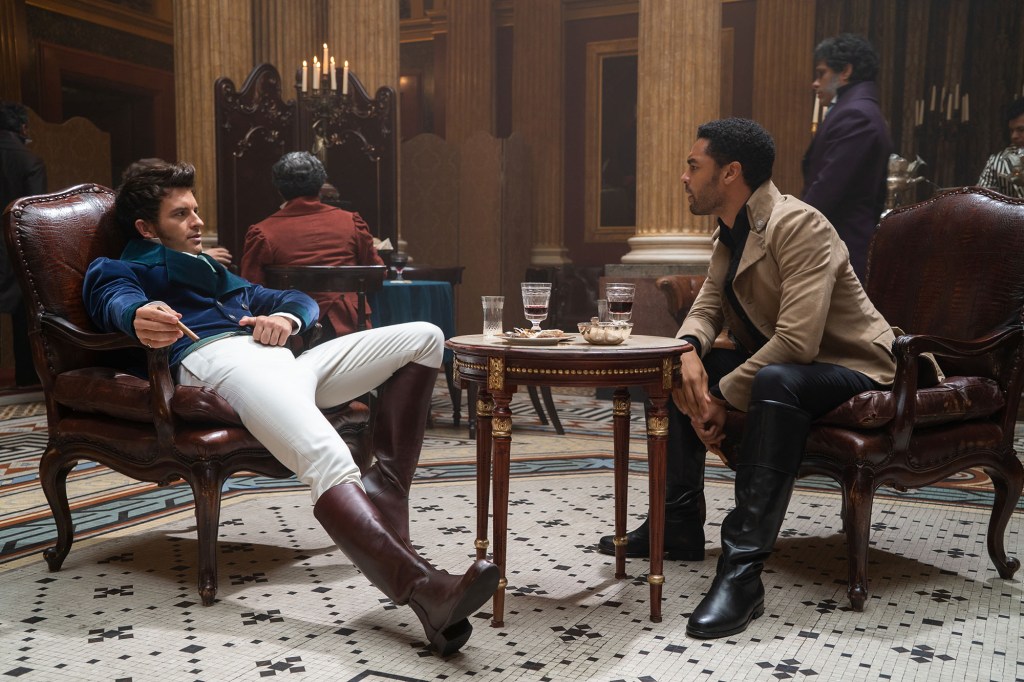 Jonathan Bailey engages with Regé-Jean Page in a scene from “Bridgerton.” 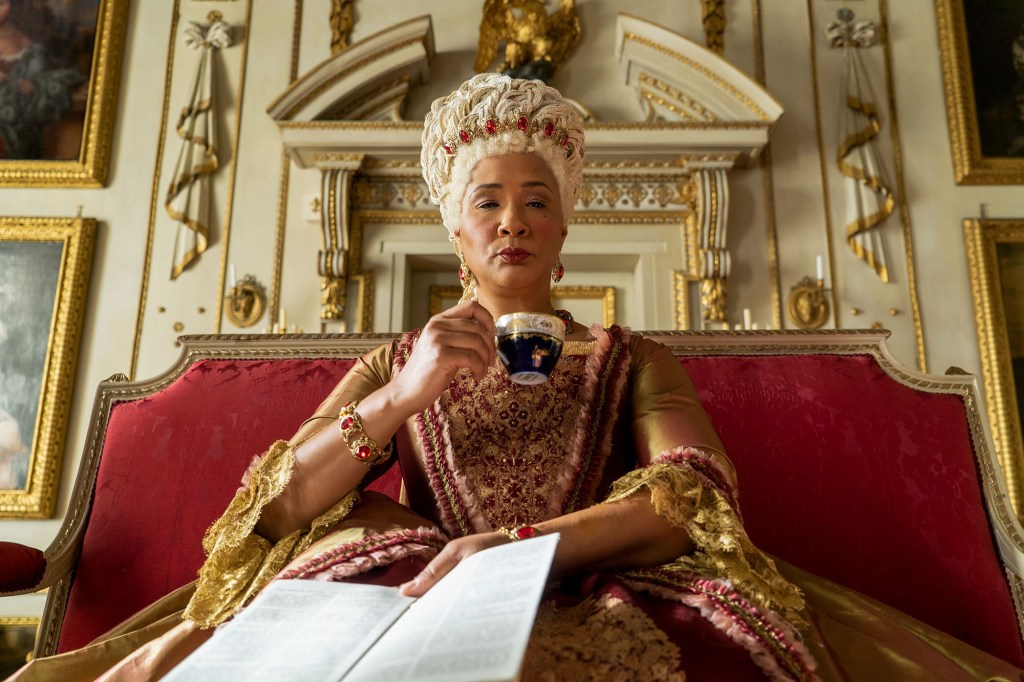 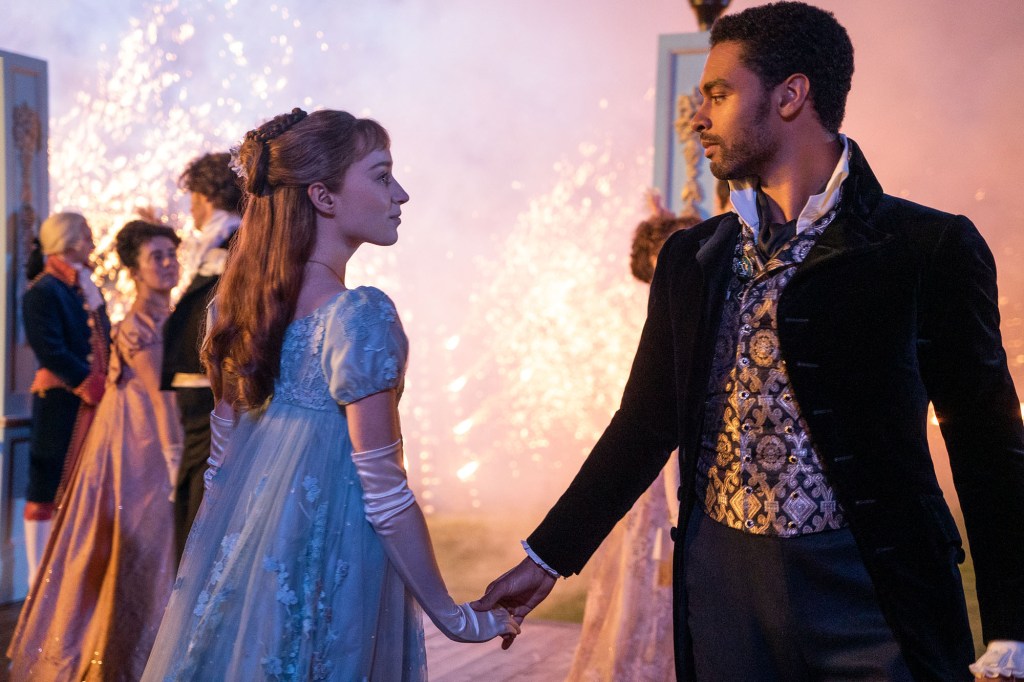 Phoebe Dynevor and Regé-Jean Page get close in “Bridgerton.” 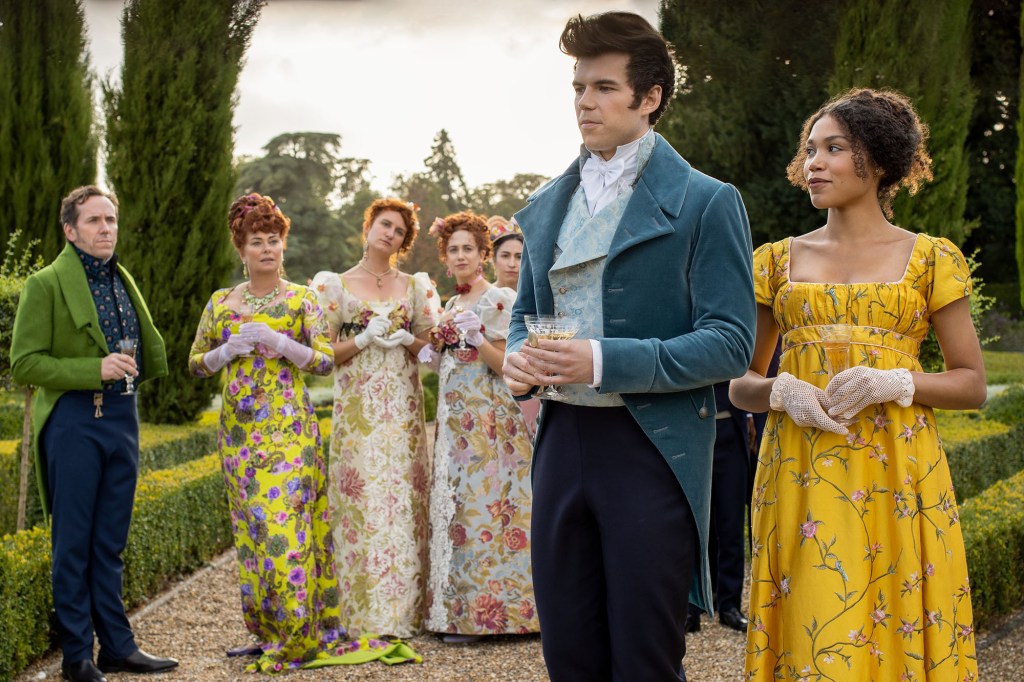 Helen Jones was leaving her home during the early morning…

Republicans Are Slagging Steve Mnuchin for Daring to Talk to Democrats

US election 2020: Kristen Welker was ‘clear winner’ on social media

Covid: Teacher trapped in Italy quarantine glad to be home

Today in History for September 4th